The problem with Sony cameras has always been their colours. Those that shoot S Log2/3 have great dynamic range and a host of other fantastic features but I needed to fix the colour for myself so I could unlock the full potential out of my Sony Cameras

:The 5 LUTs Described Below 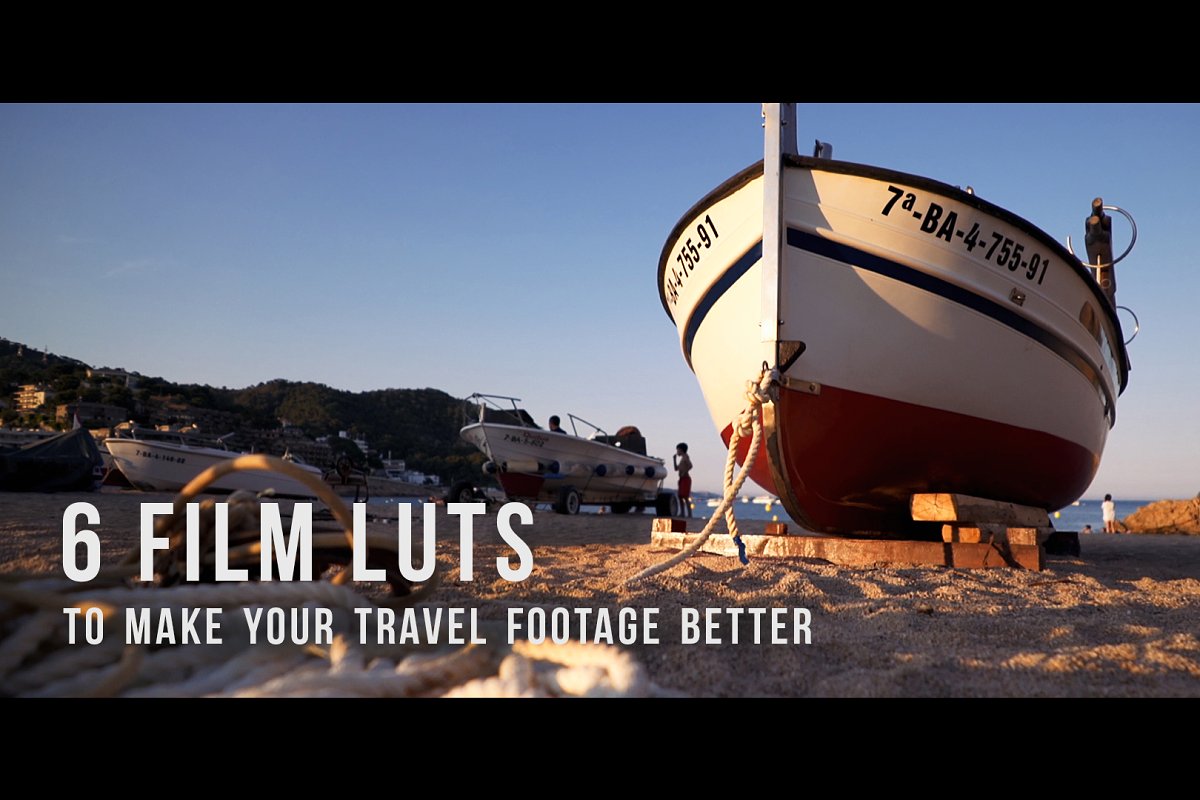 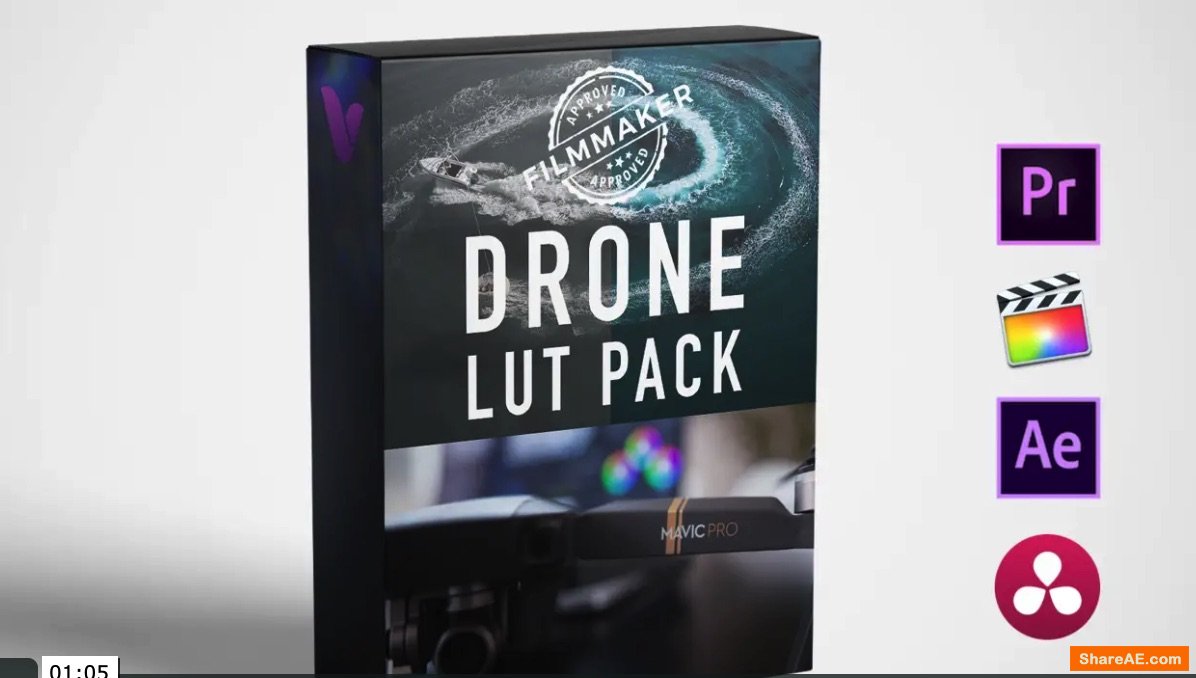 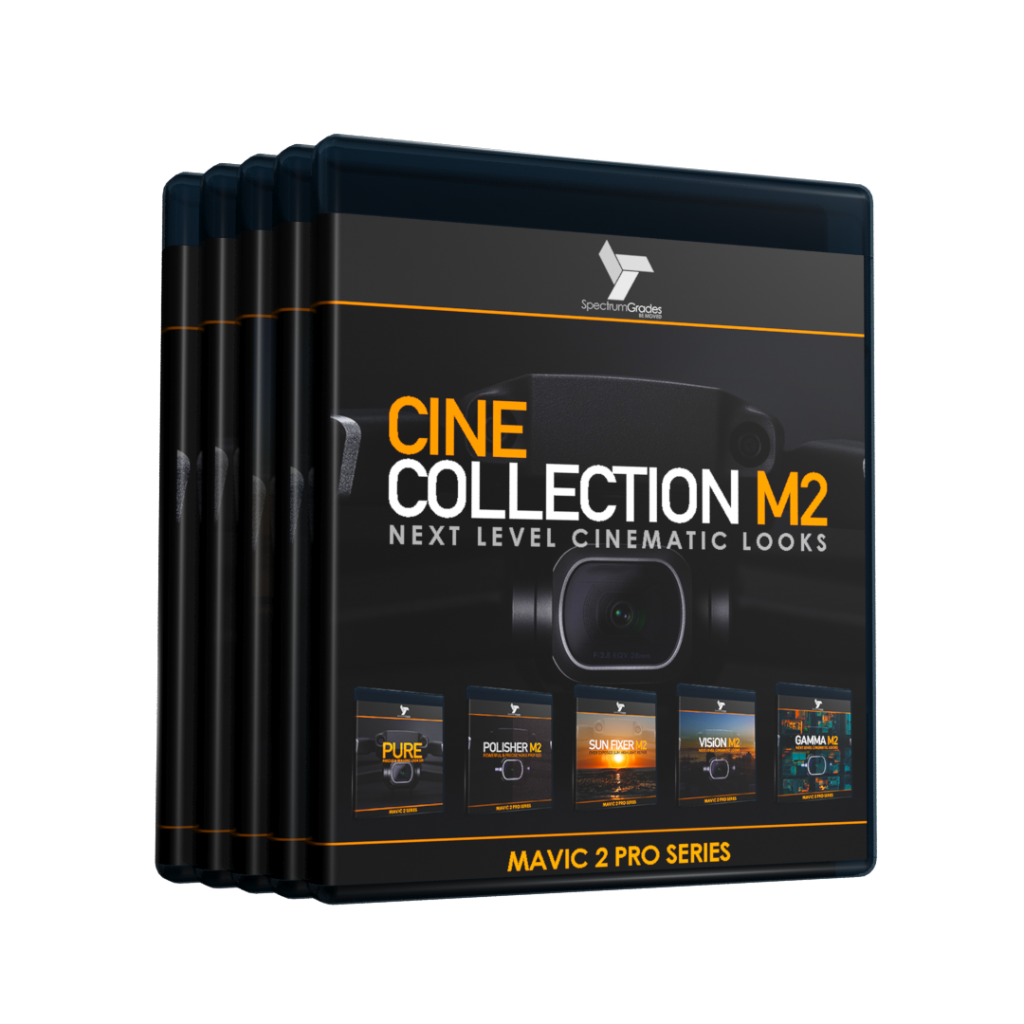 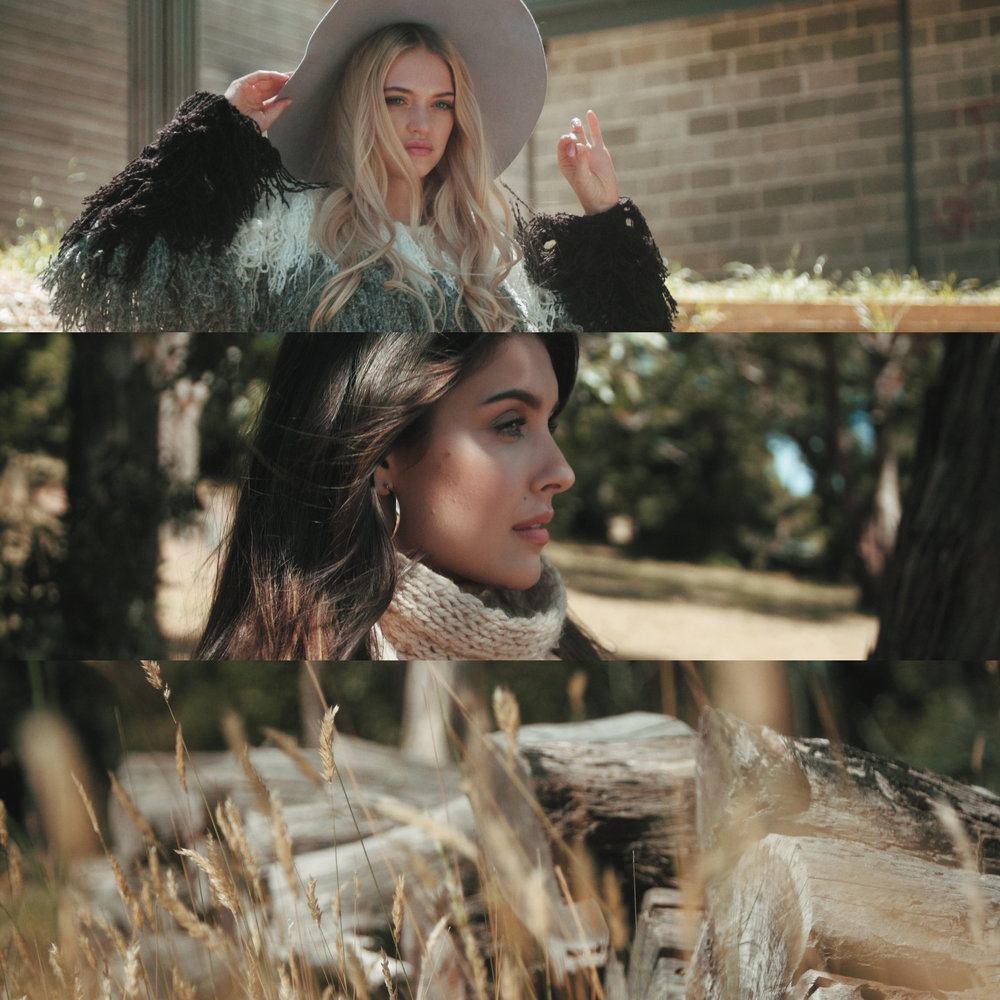